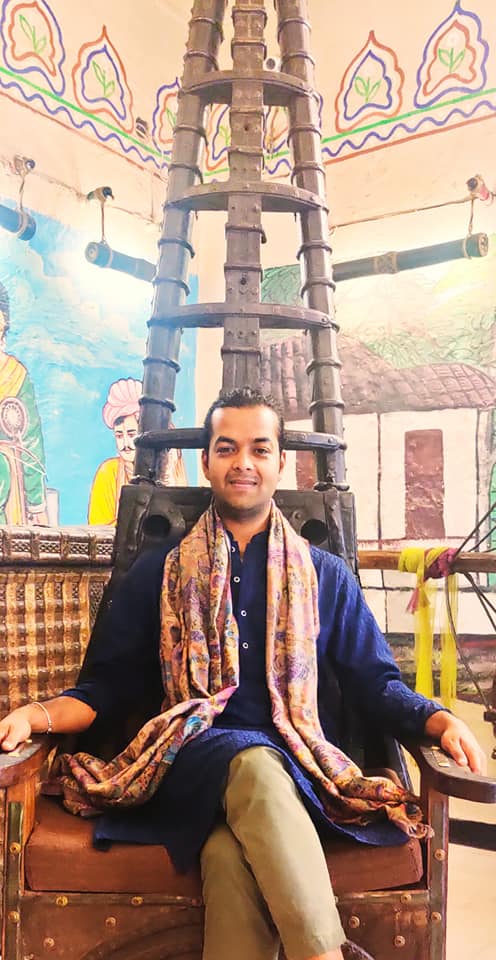 from gospel of V:

speech is a powerful way to up-lift your energy, from the lower centers to the face which is the pot of nectar. rare are the ones who know what to speak and rare only use the power of speech. the whole world use infant speech and practice it all the time while talking about body, money, business, politics, sex, possessions, charity, jokes etc. that simply shows what their attention is at. what your attention is at, that is what one is able to utter from ones mouth. and, the one who grows, who becomes matures like a fruit bearing tree, he speaks of lord, his manifestations, his glory, his beauty, his grace. but, how can one speak when one neither has such conscious nor any quest to grow.

infant speech is all from what one is programmed to speak whereas the grown- up ones break their programming and utter only what benefits their be-earth than talking anything superfluous. like in today’s new-age world, healing, meditation, guidance, workshops, yoga, spirituality through courses, it all has become an infant work. an infant delivering to an infant and both doesn’t know where they are heading. hence, all getting trained in #infant #speech.

your speech reflects what you put your attention on, what you are centered & focussed at and what is your level of conscious awareness. whose attention is at lord and his manifestations, how can he even refrain or hold himself back to speak about him. how can one remain quiet, when one has seen the lord, felt him, experienced his grace and seen his grace. because to speak of him, for him and about him, one has to be graced.