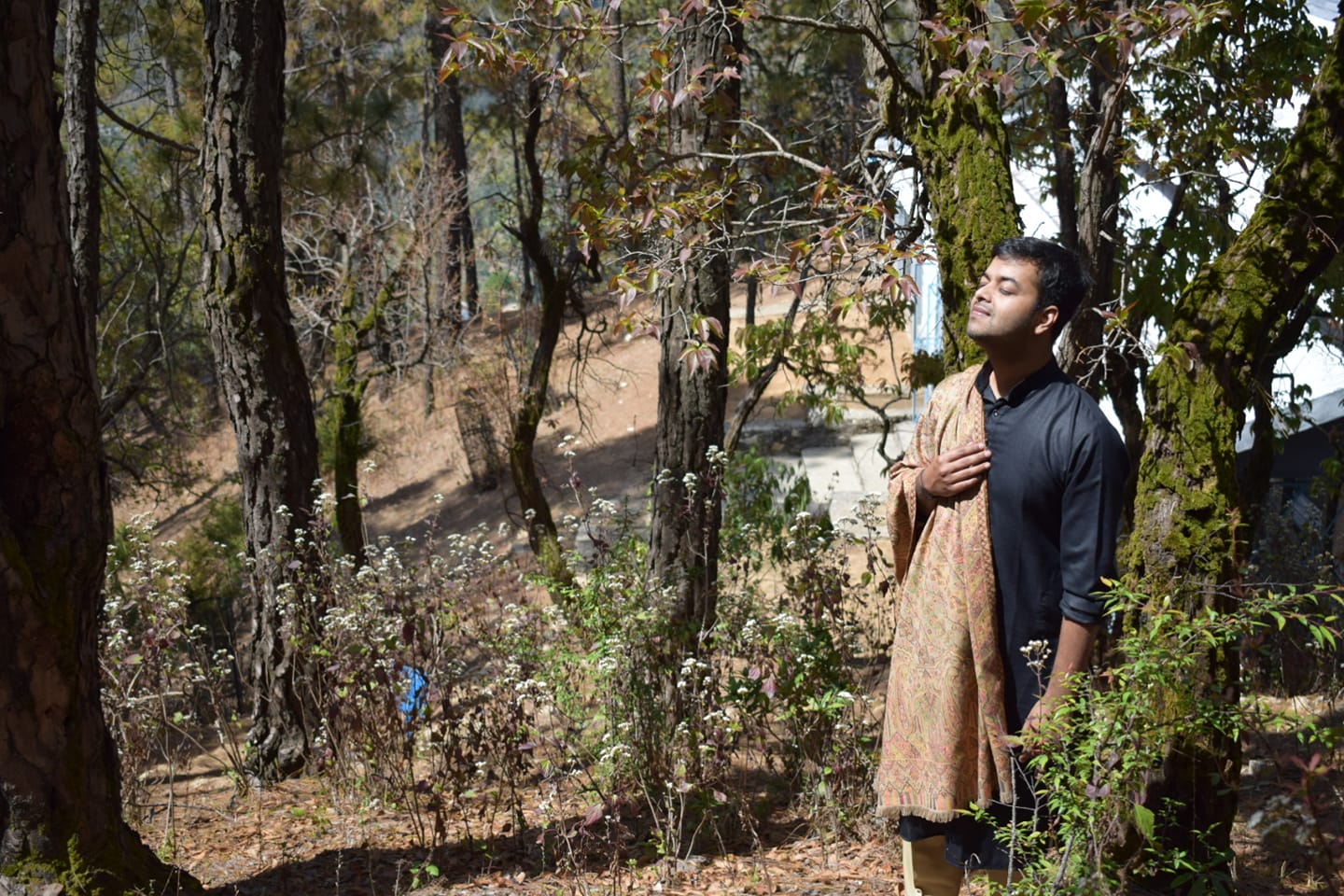 Question: When creation is never away from its creator then why the soul/ creation should run away to Himalaya to meet the one which is very much part of the self i. e. The pure soul or consciousness.
V: What do we call creation? do we call creation to be what all that we see; the buildings, the markets, the concrete marbled houses, towers, the roads and the man made erections or the trees, the rivers, birds, the snow capped mountains, the flowers or anything that is born in nature on its own or the whole of it. Just look into it more closely. Do you see the glory of nature in a building in which you are living in or in the a rock in the forest under which there is grown a small mushroom bud. Both are shelter; one to you and the other to the mushroom; which gives the flavor of the nature. When you say creation and the creator both are not away; still there is separation in the two whereas the creator of the roof and creator of the mountain are same wholistically but one takes the responsibility and the other doesn’t even project anywhere but the creation itself is the expression of its creator. Till there is a creator who is expressing to be the creator of any creation, there shall remain a separation between both of them and there will be a path to help that expressing creator to be one with its creation and that’s what you experience being in the nature which is the ultimate creation & creator, for which you come to the face of it- be it Himalayas or a forest. And, when the creator and the creation becomes one in it’s totality without any inch of separation, there remains no other experience than being it and then whether the being travels through the body or doesn’t; there remains the utter joy of the absolute. And, It doesn’t imply to be running away to Himalayas or any other land or no-land leaving anything behind.
Love,