Love is what a honey- bee has for a flower 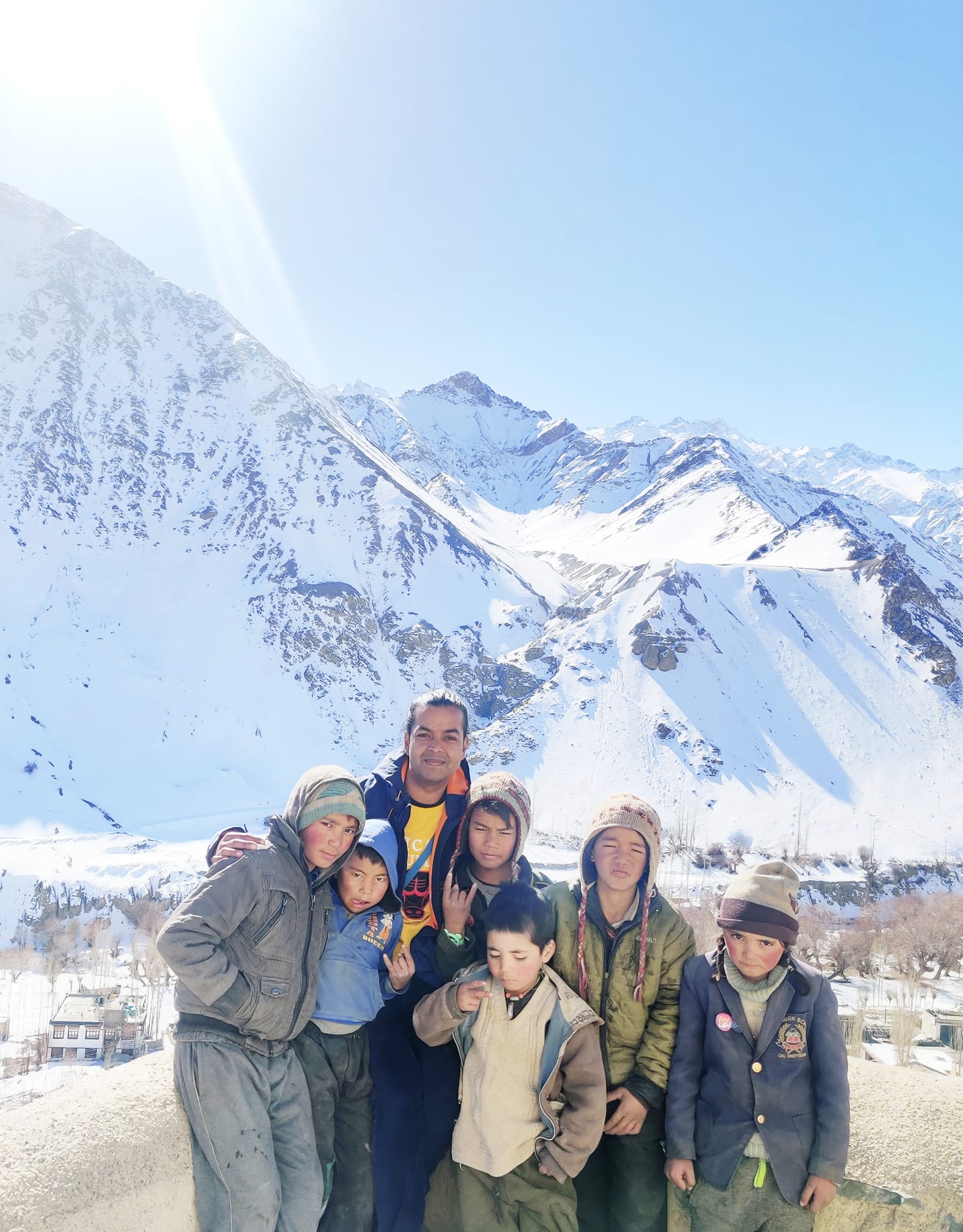 Love is what a honey- bee has for a flower. Taking nectar from the blossomed flower without spoiling it’s very nature.
Opposite to this is the love what man calls as love. Plucking the flowers they love, spoil the nature, make a garland or bouquet of it and offer it to god or someone they love.
Man cages the bird that he loves. Such is the love of the man. The love for them means to possess and control, to catch hold.of the other being completely until it suffocates.
Such so called love doesn’t have any room for progress and evolution of one self or the other being, no space for each other to breathe and hence, fatal is the love that man wants to impress upon other beings or objects.
That’s not love which is mere exchange of words and it ends only at possession on this no- possession land. That’s not love which has no base of each others freedom in all respects whereas the law of the land is to be free.
That’s not love which has no effort of ones evolution whereas the only purpose on this plane is just & just to evolve.